Toronto,  the capital of Ontario and the biggest city in Canada, where its large population of immigrants from all over the world has also made Toronto one of the most multicultural cities in the world.

Toronto was identified in the 2019 National Geographic Traveler Magazine, as the 28 must-see destinations and experiences. Selection of these destinations were based on four categories: Cities, Nature, Culture and Adventure.

The Tower was built in 1976, it was the tallest tower in the world until 2007, and now is symbol of Toronto and one of the most important tourist attractions.

For those who dream of seeing the world from up above, the CN Tower in Toronto, Ontario, can take your imagination to new heights.

Ripley’s Aquarium OF Canada is a public aquarium in the south of Toronto, which includes more than 20,000 aquatic animals and 450 freshwater aquatic species. The Aquarium features North America’s longest underwater viewing tunnel with more than 5.7 million liters of water and over 100 interactive opportunities.

Ripley’s Aquarium OF Canada is divided into 10 galleries, which are included:

Since the Canadians are very interested in hockey and this sport is very popular in Canada, Hockey Hall of Fame was opened in 1961 to show the memorials of players, teams, records of the hockey team and Memories of the NHL.

This zoo is home of 5000 animals from over 450 different species of animals which divided into seven zoo geographic regions: 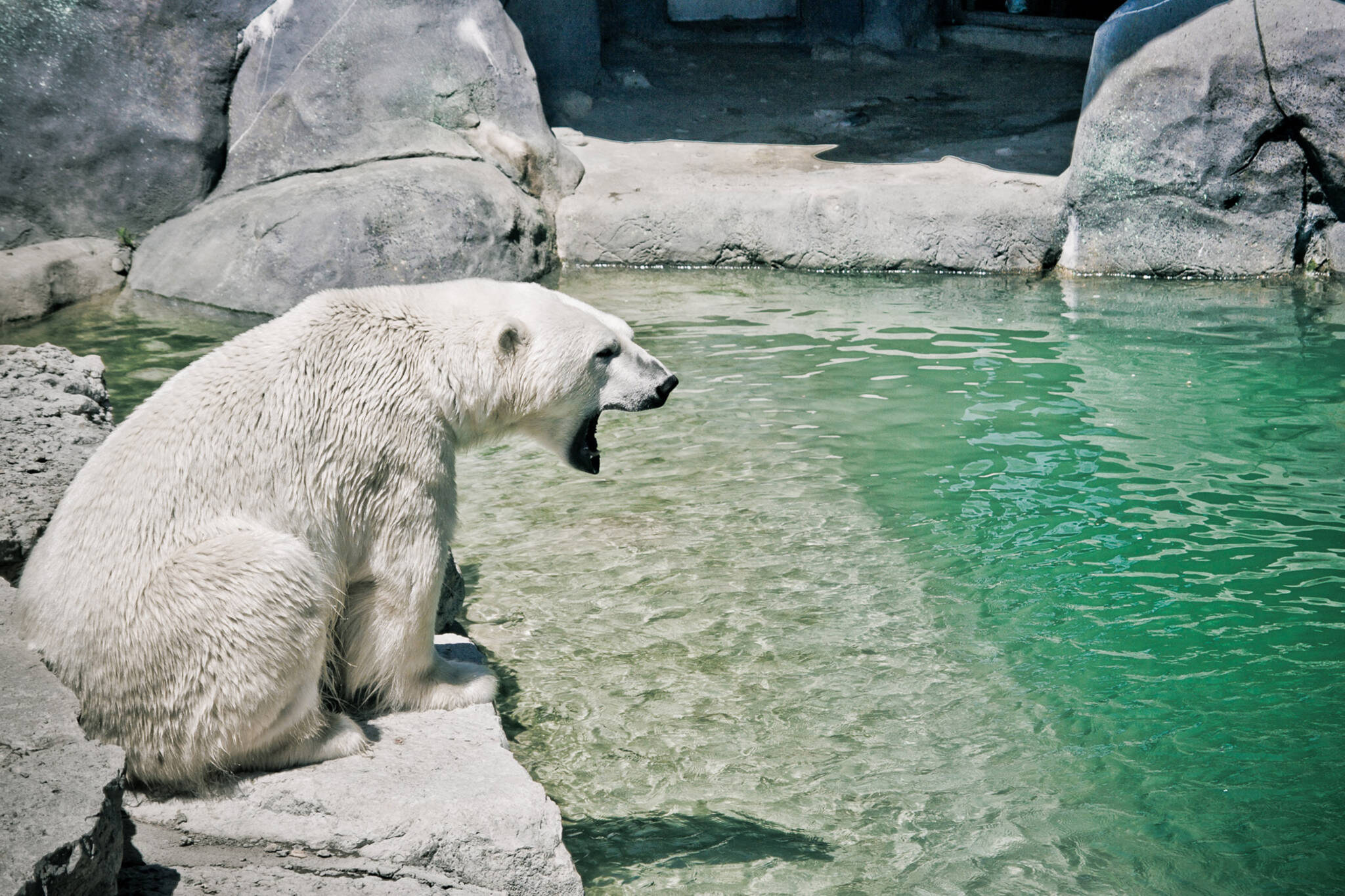 Other tourist attractions in Toronto: